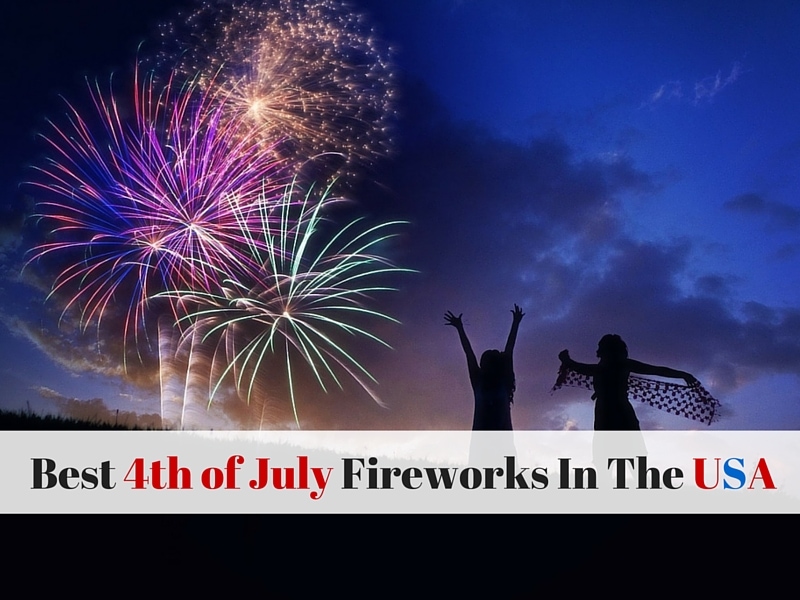 Best 4th of July Fireworks – Where to Go

If you’re looking beyond your local community to view a spectacular fireworks display, you might consider traveling. There are various cities throughout the United States where the nation’s birthday is celebrated on a grand scale. These areas are well known for their excellent fireworks displays.

Here are some of the places you could consider visiting. 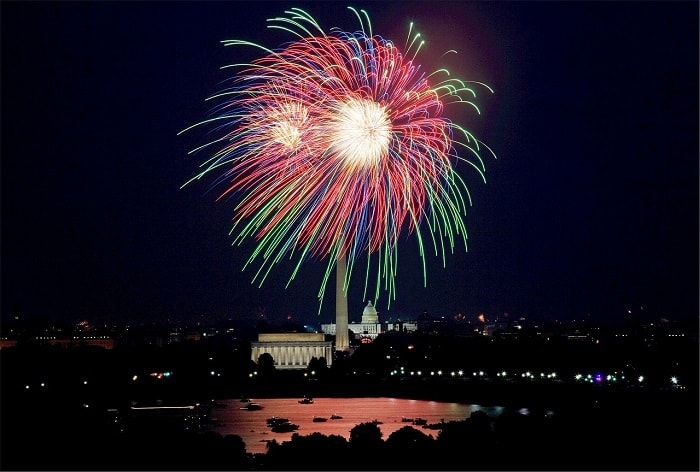 The 4th of July fireworks in DC are nothing short of spectacular. Because they are set off over the Reflecting Pool, the experience is enhanced by the mirror effect.

Historic landmarks in the background, such as the Washington Monument, make for memorable and beautiful photographs.

Music accompanies the fireworks in Boston. The Boston Pops have a tradition of adding their expertise to the fireworks experience. Music like the 1812 Overture adds greatly to the experience. The historic significance of Boston cannot be matched – it’s the home of the American Revolution.

Macy’s isn’t just for the Christmas parade. New York has a lovely fireworks celebration each year, and it is only getting bigger. Macy’s fireworks are a 35+ year tradition and lasts for 25 minutes. There’s a whole show including performances by leading artists. Check out the details here.

The colorful fireworks lighting up from the 4 barges over Big Bay is an experience you won’t forget. The show will last about 18 minutes and is considered the largest 4th of July fireworks display on the West Coast. More info on BigBayBoom.com

The fireworks in Nashville are set off on Riverfront Park, which makes for a spectacular display. This is said to be a great place for families, so if you want to take your kids along, Nashville might work well for you.

Just outside Dallas, the suburb of Addison gets national attention on the Fourth of July. Its fireworks display attracts nearly half a million people each year, so be sure to call at least six months in advance for hotel and restaurant reservations.

The fireworks at Lake Tahoe are launched from a barge on the water. Once again, the reflective surface of the water enhances the experience. You can go out on the water by boat, or view from anywhere around the lake.

These are just a few of the wonderful 4th of July Fireworks around the country. If you can’t be there check out these 4th of July party ideas to host your own spectacular feast. 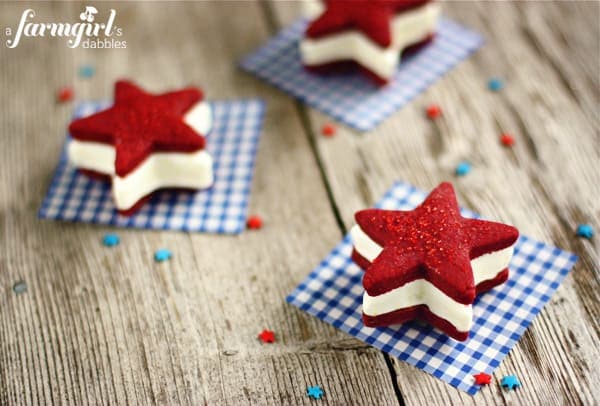 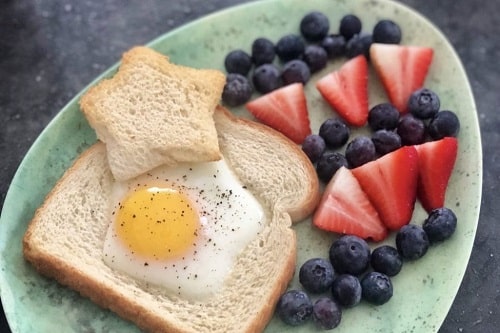 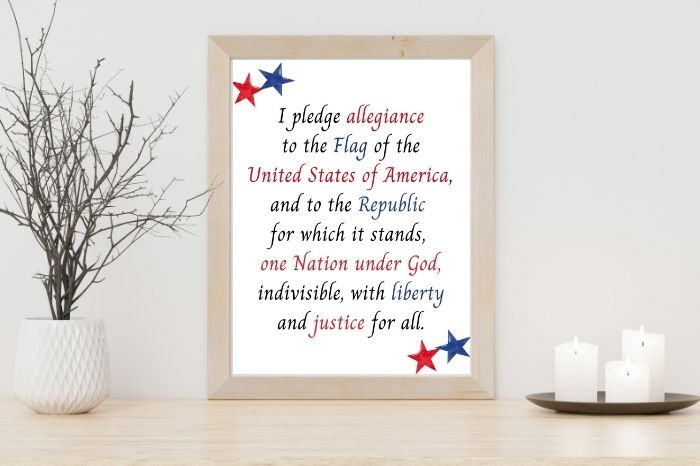 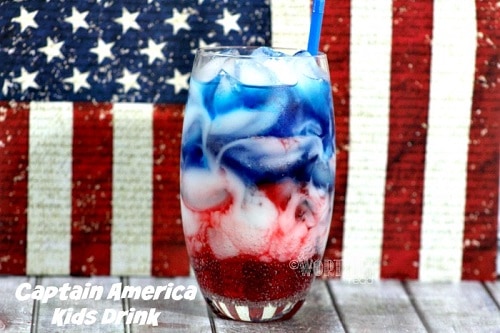 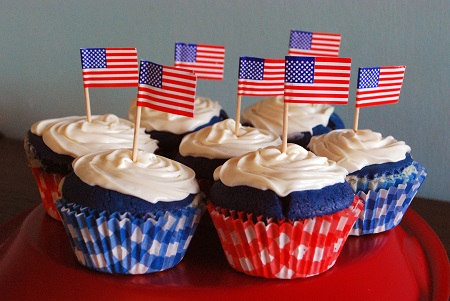