Although we’ve all heard of St. Patrick’s Day, not all of us could answer the question “Who was St. Patrick?” If this sounds like you then read on to find out more about the man who was the original focus of this yearly celebration. 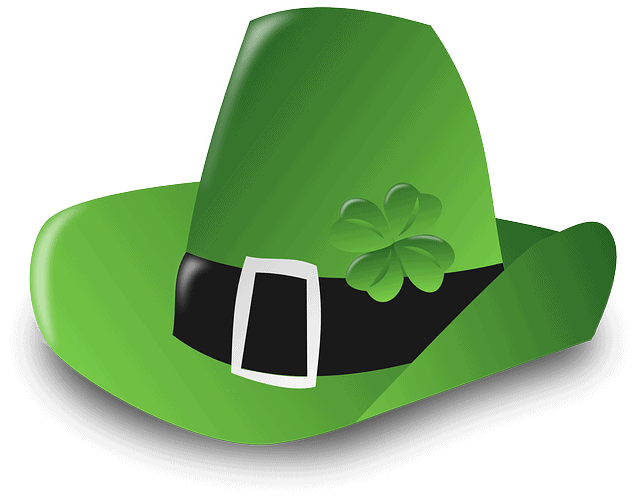 St. Patrick is the most famous of all of Ireland’s patron saints, and was born in the late fourth century. At the age of 16, St. Patrick was captured by the Irish and taken from Britain to become a slave. He was held for six years, after which not much is recorded about his life.

(In fact, many scholars claim that a number of the stories we know about “St. Patrick” are actually about a bishop, Palladius, who was sent by Pope Celestine in 431 to spread Christianity.)

Letters that the real St. Patrick wrote during his lifetime show that he learned the Celtic language while being held captive, and that he was a deeply religious man who spread Christianity throughout Ireland. He was later said to have driven snakes out of the country. Although there are no snakes in Ireland, and probably weren’t back in St. Patrick’s time, it’s thought to be a metaphor for driving out the pagan religion.

St. Patrick’s Day is celebrated on the day that the man was said to have died: March 17th.

Because of St. Patrick’s work to spread Christianity throughout Ireland, St. Patrick’s Day was originally only celebrated by Roman Catholics inside of the country. They traditionally held a feast for their saint on the day of his death each year, starting as early as the ninth or tenth century.

The idea soon spread beyond being a Catholic Holy Day when Irish immigrants brought the celebration to the United States. In fact, the first St. Patrick’s Day parades were held in the US, not Ireland. The immigrants were keen to celebrate their roots, which is when St. Patrick’s Day began to transform away from being a religious festival into a secular celebration of all things Irish. However, the day is still considered a religious festival to Irish Roman Catholics.

St. Patrick’s Day is generally celebrated in any country with a history of Irish immigration, including Great Britain, Canada, New Zealand, Australia, Argentina and the United States. In the Republic of Ireland, Northern Ireland, Montserrat and Newfoundland and Labrador, the day is considered an official holiday.

Now you know a little more about the day, you might just be able to answer the question “who was St. Patrick?”! 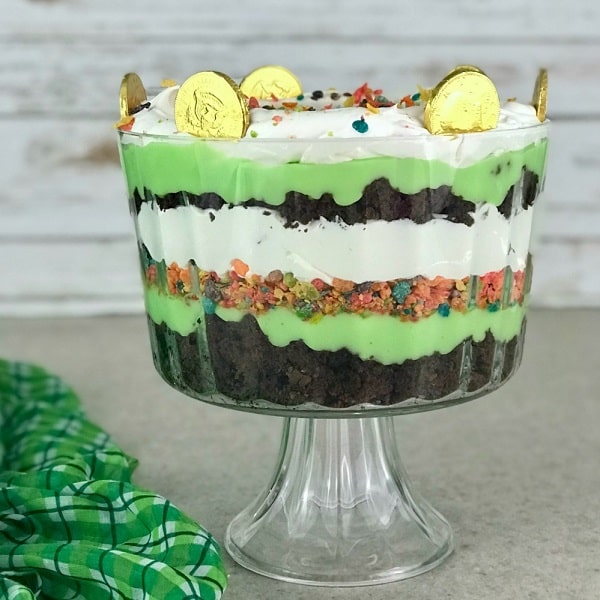 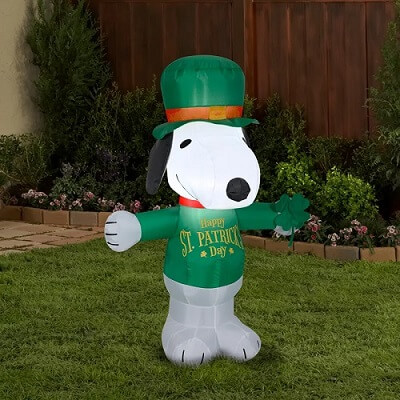 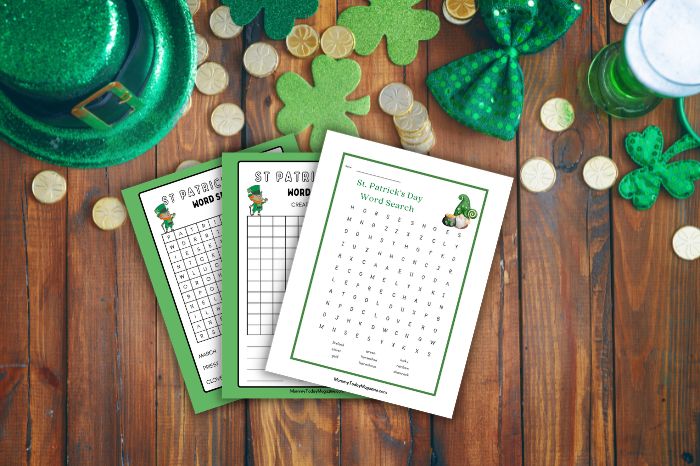 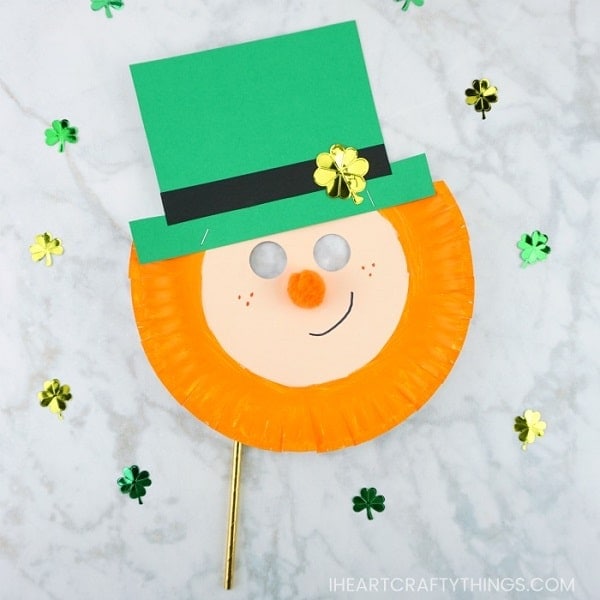 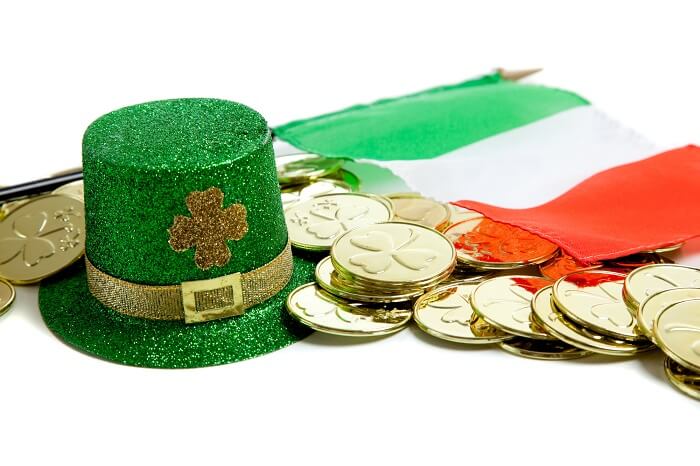