The new Star wars movie The Force Awakens came out December 12 last year and was hugely popular. If you’re still looking for a Halloween costume, why not dress up as a Star Wars character? Check out our selection of Star Wars The Force Awakens Costumes which will feature the 3 new characters that were introduced in this movie.

Rey is a new character in Star Wars The Force Awakens movie and is one of the female heroes. Her costume includes a deluxe top, pants, detached sleeves, cuff, and belt with pouch. Buy it from Amazon.com 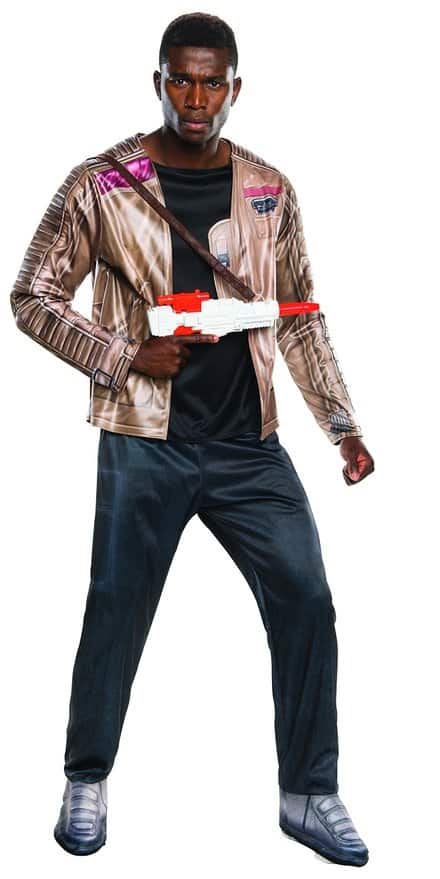 Another new lead character in the Force Awakens is Finn, a Jedi Warrior in training and former Storm Trooper. His costume includes black pants with boot covers and printed jacket with the shirt attached to it. Get it from Amazon.com 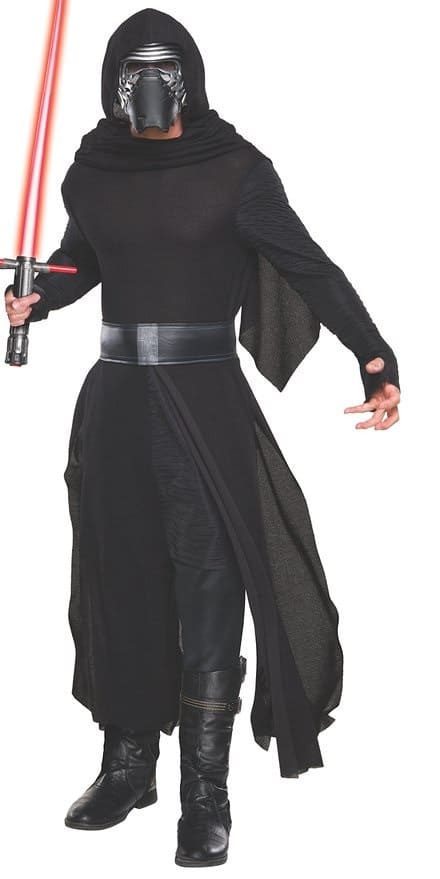 Kylo Ren is another new lead character in the Force Awakens and said to be a dark warrior. His costume looks suspiciously like Darth Vader’s who died in Return of the Jedi. Kylo Ren’s costume includes a robe, hooded cape, belt, and mask; pants and boots are not included. Buy the Kylo Ren costume from Amazon.com

Star Wars: The Force Awakens also features a lot of our old favorite characters, so you can still dress up as one of them 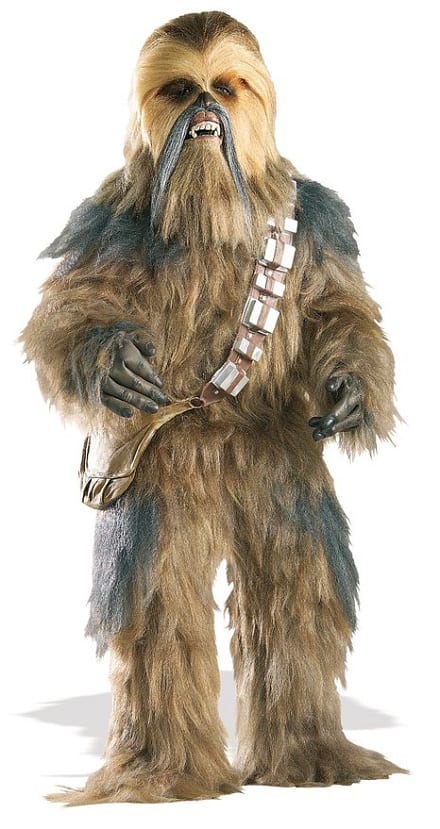 Luckily for us Chewbacca will be there in the new Star Wars Movie grunting and growling while trying to help the Wookies. The Chewbacca costume includes a fur body suit, full over the head mask, latex hands, sash, and pouch. Buy it from Amazon.com 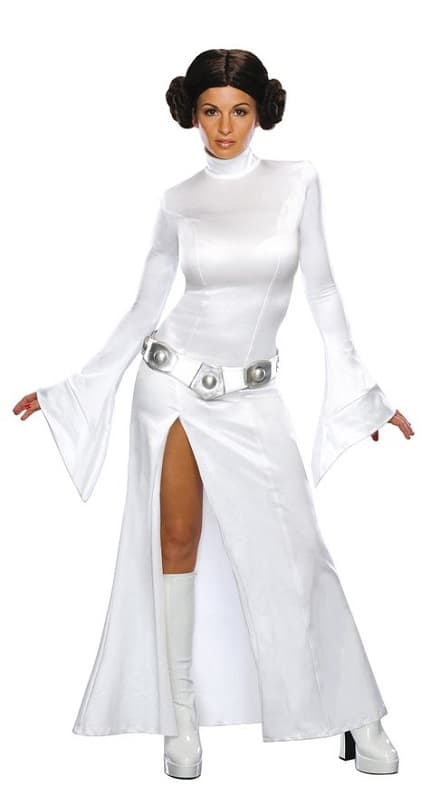 Another old favorite is this Princess Leia Costume consisting if a white dress, belt and wig. The dress has a thigh high split, which makes it look really sexy. Get the Princess Leia costume from Amazon.com 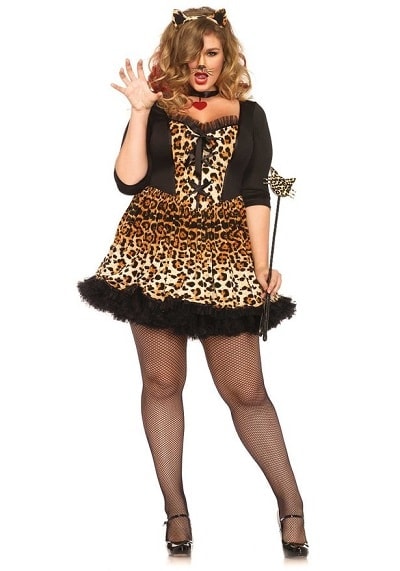 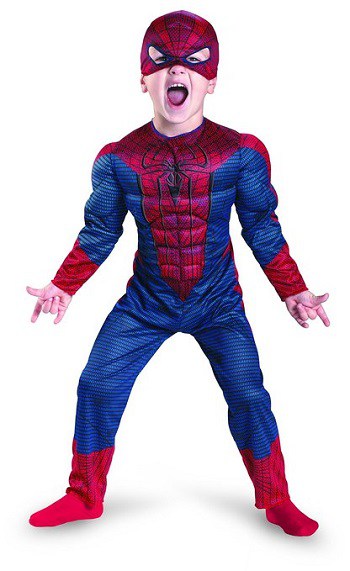 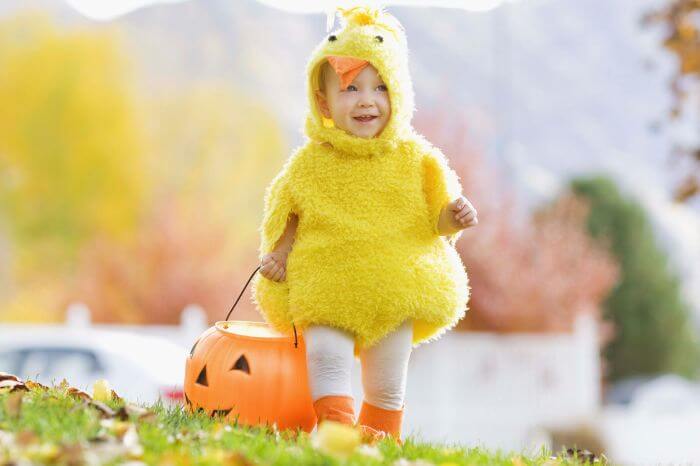 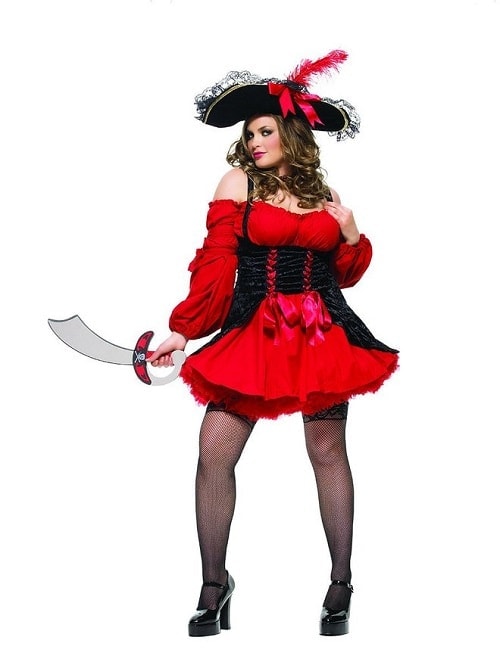 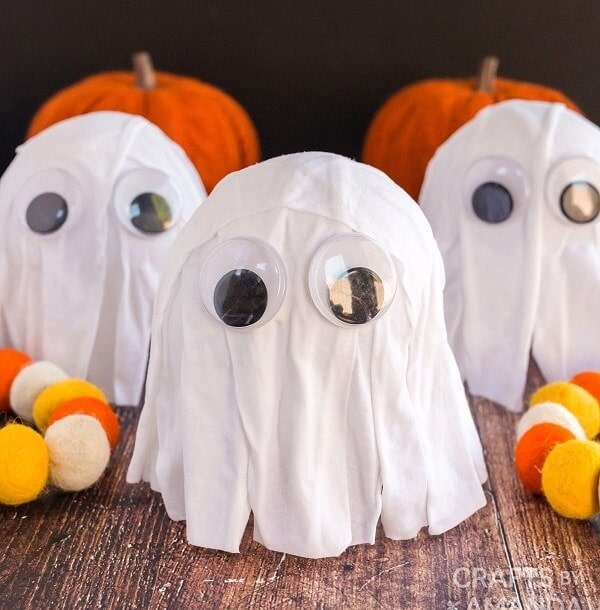