One of the biggest selling books to hit the big screen was The Hunger Games series. If you’re a big fan of the film adaptations, there are plenty of characters and costumes to look into for Halloween. 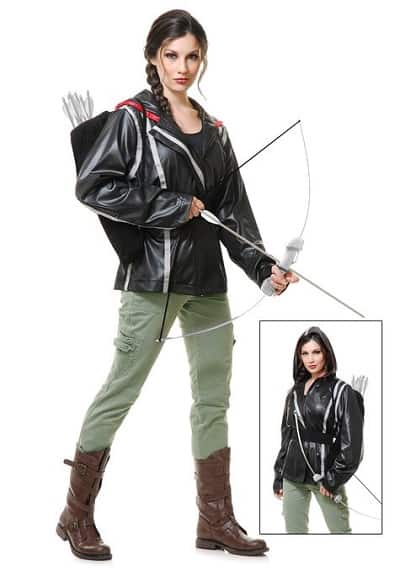 Katniss is the star of the books and movies and there are several Katniss Everdeen Halloween costumes available for her character. The first is her original look, which is seen in all three movies. This is a simple braid over her shoulder and a black outfit.

The costume includes a black jacket, black pants, and a black T-shirt or tank top. Some costumes include a bow and arrow or a Mockingjay pin. The look differs some in each movie, but the basics are the same.

The next costume for Katniss is the Mockingjay dress. The dress is simple black and sleeveless with a tight waist. The costume may include the black wings that were seen in the movie.

Some costumes also include makeup similar to what was featured in the movie. The makeup is either the smoky colors seen when she wore the Mockingjay dress or the bright oranges and reds that have been featured in the other movies. Some costume makeup also comes with gems or fake rhinestones to place below the eyes, as seen in the movie.

For the character of Peeta, he spends most of the movie in the same outfit. It usually consists of a black shirt and dark jeans. However, in the movies he’s also seen in a white suit as well as a dark black one with red trim on the lapels and pants.

You can also find a Peeta costume that consists of a body suit with black pants and a black torso with silver arms. The costume may or may not also include boots.

Others may include jackets similar to ones he wore in the Hunger Games, Catching Fire, and Mockingjay. Other Gale costumes may include long-sleeve shirts with a green vest.

Effie Trinket is the character in the film that has the most memorable look. Effie costumes may include a wig of pink, purple, blue, or any other color hair that Effie wore in the Hunger Games films.

Most of the Effie costumes have makeup included to give you the look she has in the movies, such as the birds shown on her eyelashes in the Catching Fire movie. Other costumes include some of her more noticeable dresses, such as the one she wore during the Quarter Quell. 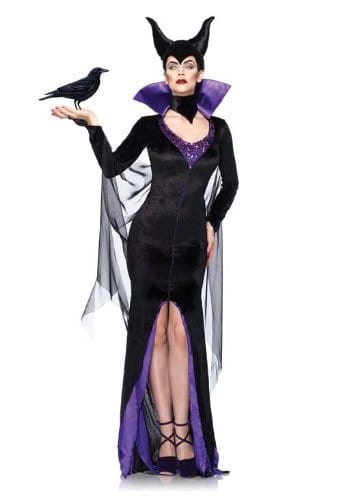 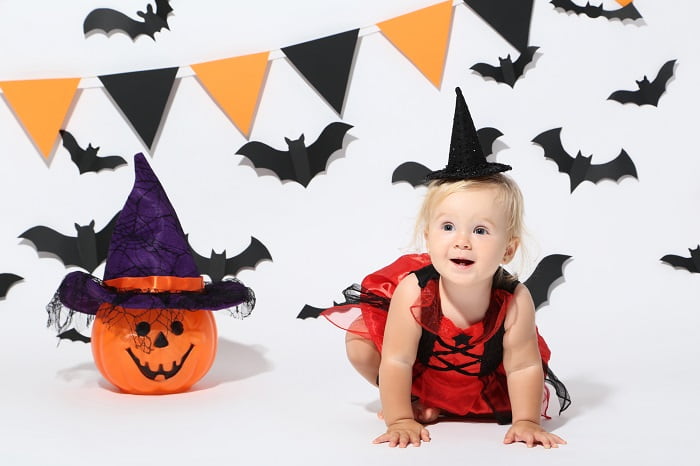 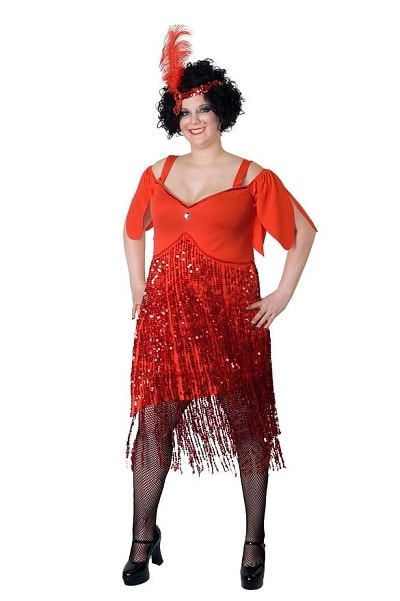 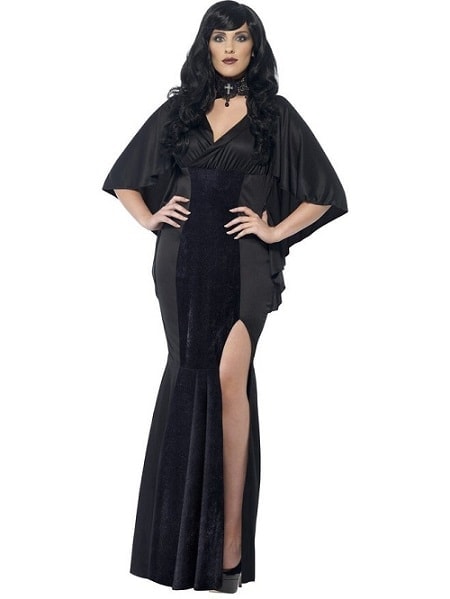 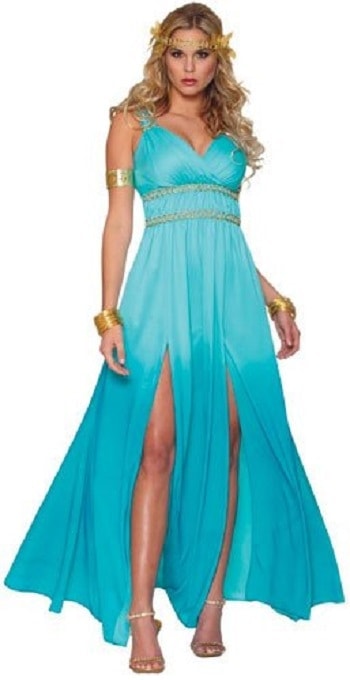