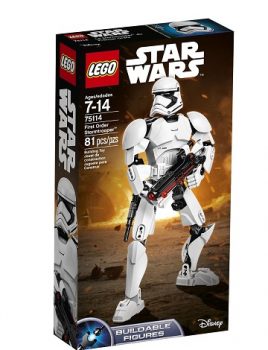 Our posts may contain affiliate links, but all opinions are our own. As an Amazon Associate we earn from qualifying purchases.
LEGO Star Wars First Order Stormtrooper 75114

The evil First Order is in town and it’s out to destroy the resistance! This LEGO Star Wars First Order Stormtrooper is one of many large posable Star Wars: The Force Awakens models to come out in conjunction with the film.

Standing at over 9 inches tall and equipped with both a spring-loaded shooter and a blaster pistol, this Stormtrooper is out to cause havoc for the plucky resistance!

Although aimed at ages 7 – 14, this model set is likely to attract many buyers of a more mature age due to its stunning appearance and highly posable design! 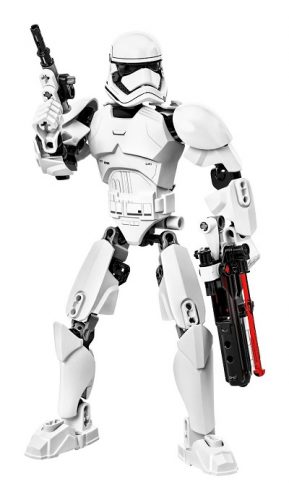 The LEGO Star Wars First Order Stormtrooper is superbly well balanced and highly posable. The good balance is the most important feature here, as a highly posable model is of little use if it cannot stand freely.

Thankfully, the Stormtrooper has no issues here regardless of what way he is pointing his weapons. Speaking of which, it is worth noting that the spring loaded shooting mechanism is an improvement on previous efforts.

The build of the First Order Stormtrooper is not difficult. At 81 pieces, there is not much by way of complicated processes, and anyone who has any LEGO experience should be posed no difficulties.

Fans with other models in the range will also recognize many similar techniques used that cover many of the pieces in the range. However, even if this is your first LEGO build, the instructions and concise and the pieces easily identifiable, so there should be no issues.

As a toy, the LEGO First Order Stormtrooper is a fantastic addition to playtime. At 9 inches tall, the Stormtrooper casts an imposing figure, and his highly posable limbs make for exciting play.

It is worth noting that these features are equally desirable for those looking to start a collection. A model that is well balanced, highly posable and that casts an imposing figure is exactly what any collector wants in a LEGO showpiece.

The LEGO First Order Stormtrooper has these features in abundance, and at an incredibly reasonable price to boot. For fans of Star Wars, this is an easy decision to make. 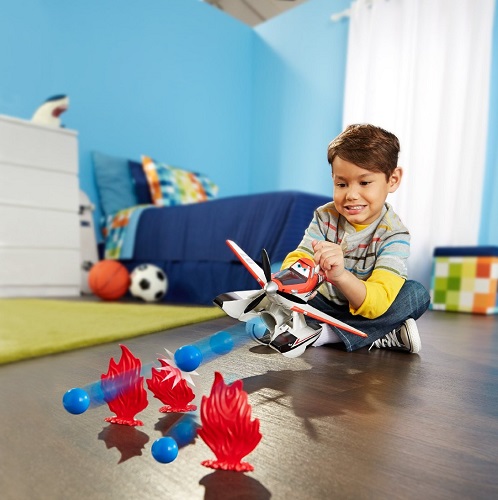 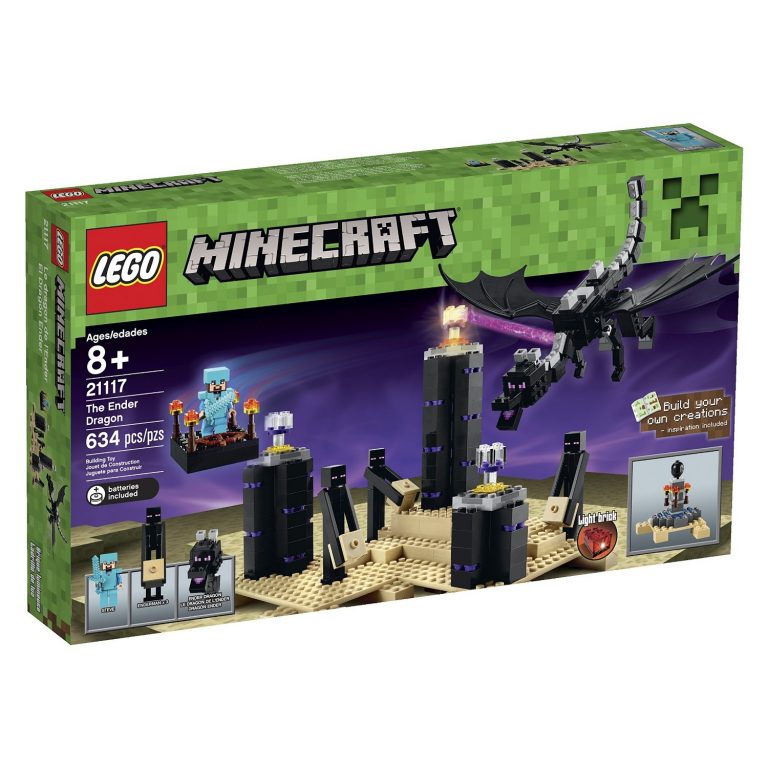 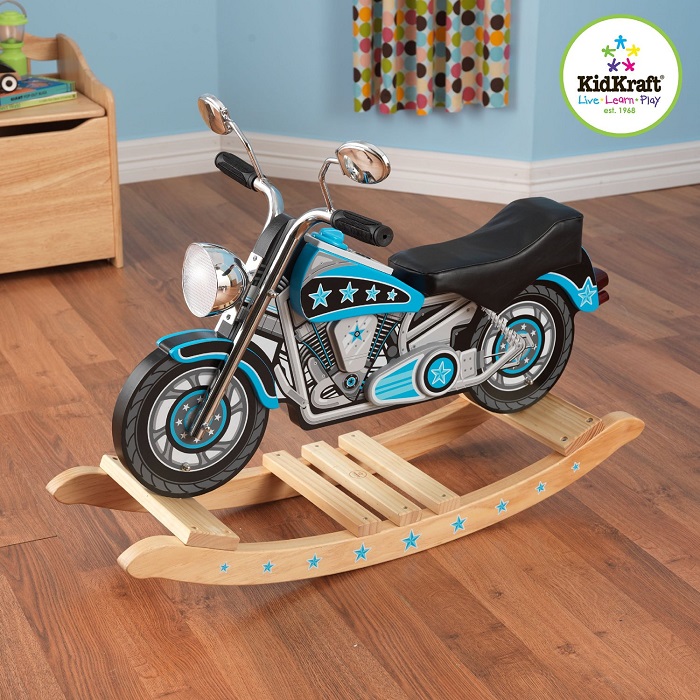 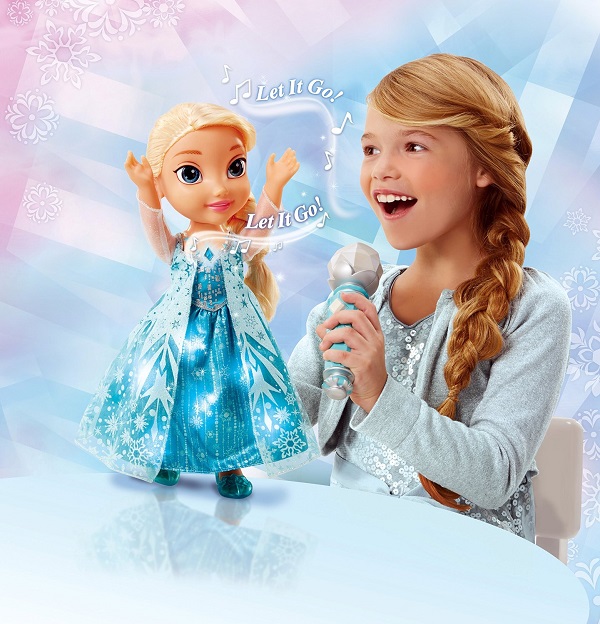 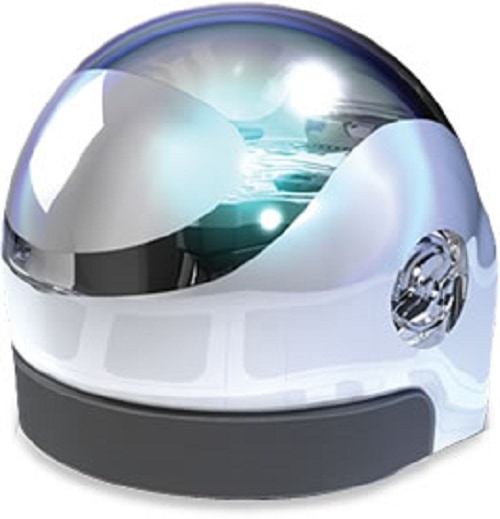